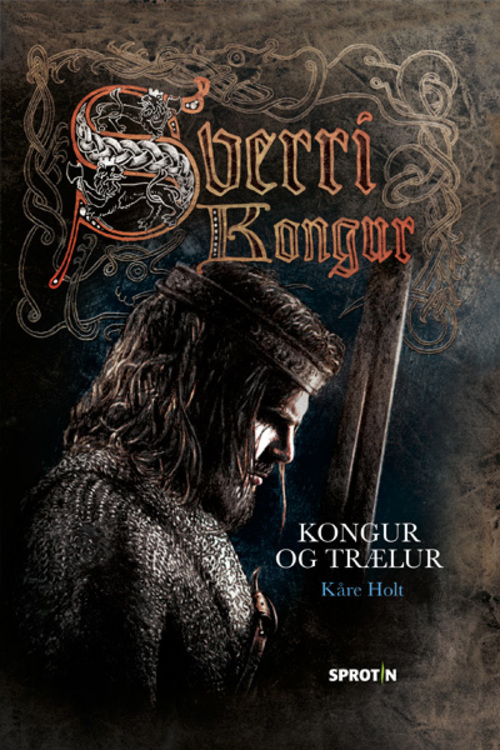 $20.12
The Old Norse bagall is a derivative of the latin bacalus, a bishop’s staff. Therefore, the supporters of the church in the Norwegian civil war (1196-1217) were called baglarar.

King Sverri has taken power over most of Norway, when his conflict with the Norwegian church flares up, which even the pope gets involved in. The church excommunicates Sverri and later the pope reads his great interdict against King Sverri in Rome. All ecclesial activities cease, and the priestly class is told to leave the country. The churches are no longer houses of God. If you do not join the struggle against King Sverri, you are condemned to hell. The Baglarar grow strong and a civil war erupts between the spiritual and secular forces. A horrible fight that King Sverri does not loose.

When Eyðun is finished telling the virgin Kristin, King Sverri’s daughter, her father’s story, she thanks him and says: “... you, Lord Eyðun, have guided me in many a beautiful word along the paths that my father, the king, has walked. There I saw flowers and blood. I am very grateful for your beautiful story about the king of Norway, the violent one who showed mercy.
Sverri kongur 3 – Kongur og trælur (King Sverri 3 – King and Slave) is the third and final volume about King Sverri