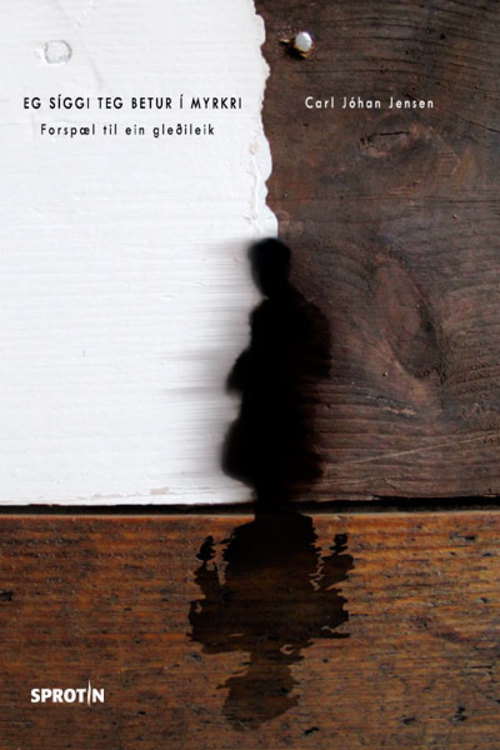 $20.29
Just before noon, on Saturday 26 August 1939, a few days before the onset of World War Two, the passenger ship s/s Lyra is on its way from Bergen to the Faroe Islands.
In a chair on the back deck, sits the Icelandic poet and adventurer Benedikt Einarsson and busies himself with death through an overdose of morphine. He has arrived at the point when his past takes its vengeance. Through his yielding consciousness memories crest in dreamlike shards, memories of a life lived in the currents between two ages, the nineteenth and twentieth century, a life dedicated to literature and a vision to lift his backward nation out of poverty and stagnation.
But Benedikt Einarson’s life is also a life that has always, yes, since conception, been marked by betrayal and a selective blindness to what is happening around him, the strong will of the time. By and by, the betrayals and the blindness become increasingly dark, its consequences tragic when at last, all their threads get tangled in the plans of high-ranking Nazis.