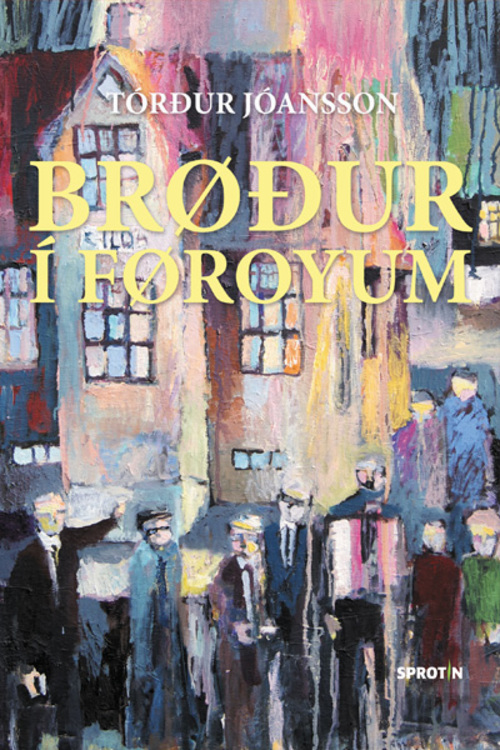 Dr Neil Dickson, the editor of the Brethren Historical Review, writes:
“The Brethren movement has a unique place in Faroese history. It arrived in the islands in the later nineteenth century and utilised aspects of Faroese culture, particularly the language, to promote an evangelical message and to establish its self-governing assemblies. This coincided with the period of nation-building in the Faroes when a renewed sense of the islands’ identity was formed, a process to which the Brethren were integral. The Faroes have also a unique place in Brethren history. The islands have the highest percentage of Brethren per head of population on earth, and the depth of the involvement of the movement in their public affairs and cultural expression is without parallel. Both of these unique aspects have been largely unknown, but now in a work of highly original research, Dr Tórður Jóansson makes them visible. In this meticulous study, he traces the emergence and growth of the Brethren against the context of Faroese history and culture, and convincingly demonstrates how intertwined they have been over the last 150 years. In addition to those with a specialist interest in Faroese or Brethren history, his careful analysis will fascinate those who are interested in the North Atlantic world, the interaction of religion and society and global evangelicalism.”