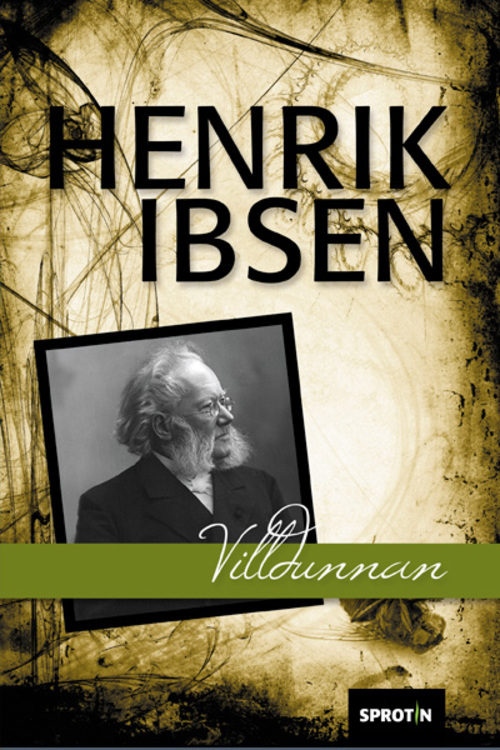 Hjalmar Ekdal is married to Gina, and he thinks he is the father of the 14 year-old Hedvig.

But a childhood friend of his, Gregers Werle, tells him that it is his father, the wealthy merchant Werle, who made his servant girl Gina pregnant before she had met Hjalmar.

Against everything Gregers expected Hjalmar refuses from then on to have anything to do with Hedvig, who hitherto had been the apple of his eye. The consequences are tragic.