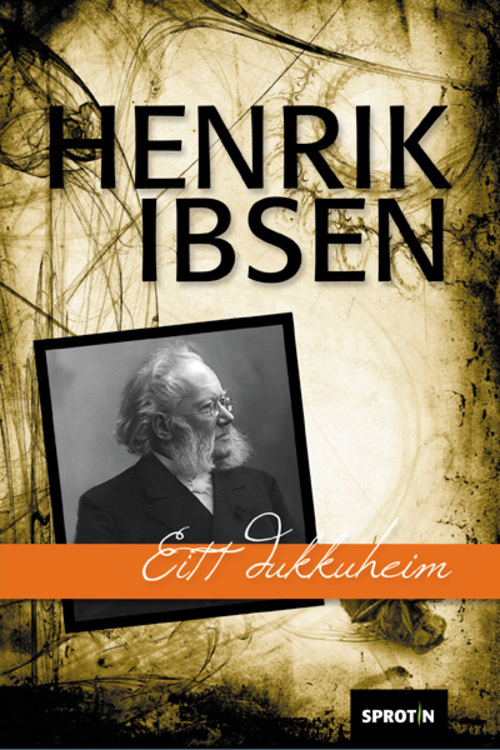 $12.45
Nora leaves her husband, when she realises he is not who she thought him to be. Her role in their marriage was to be a doll, and the home was a doll’s house.

In love for her husband, she forges a document. But she is found out and the husband threatens to throw here out, but finds he cannot because it might damage his own reputation.

When he later wants to reconcile, it is too late. Her hopes and fancies about their marriage are shattered, and she decides to flee from both husband and children, flee the doll’s house and find her own life.

In the Victorian age, this play was so scandalous, that many theatres banned it since marriage was seen as the foundation of society.

Eitt dukkuheim was written in 1879.